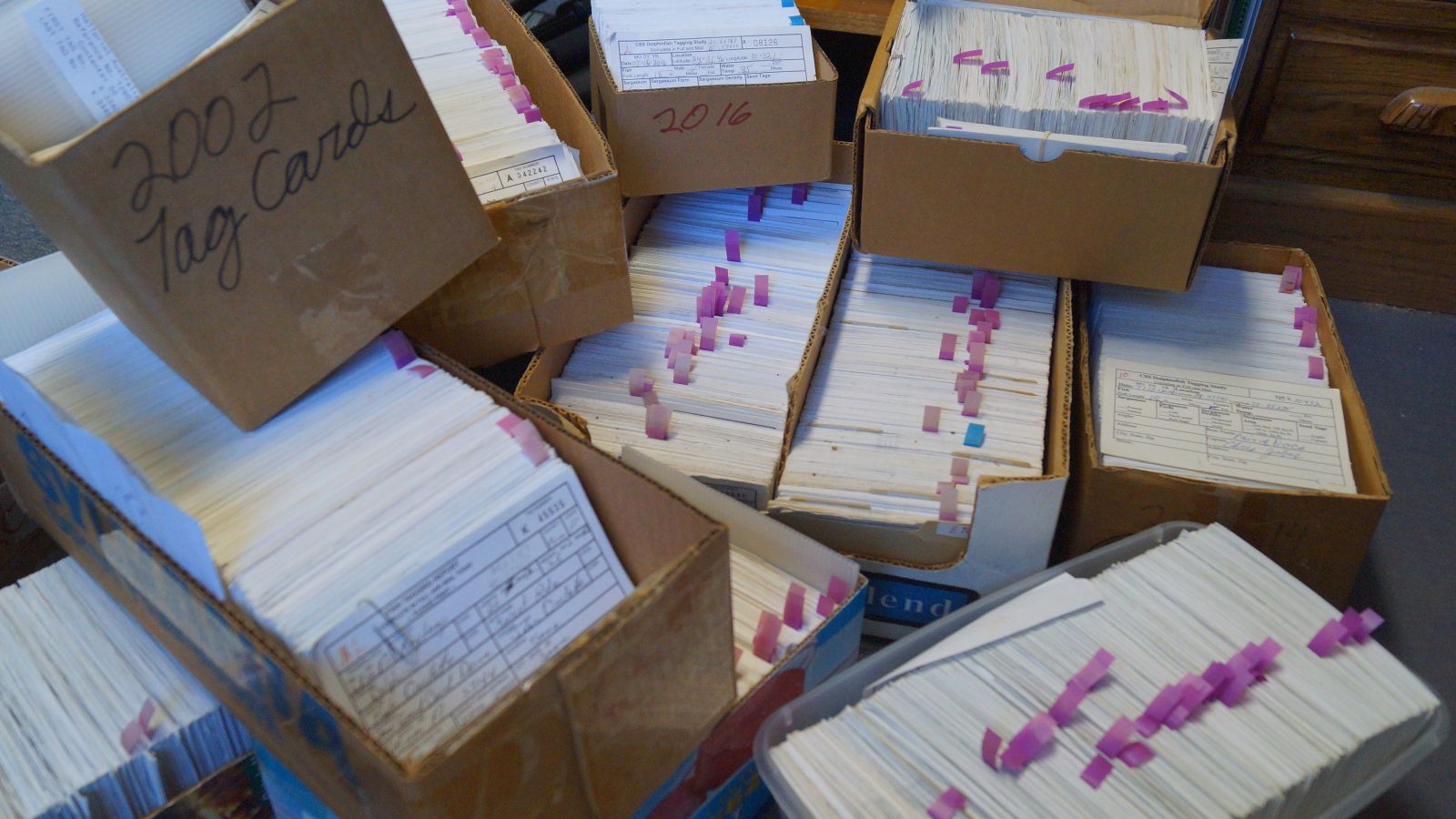 The History of the Dolphinfish Research Program

Throughout the history of the Dolphinfish Research Program (DRP), anglers have pushed the conservation of the species by tagging and releasing nearly 28,000 dolphin as of October 2019.  This effort has also led to more than 700 reported recoveries and 37 satellite tag deployments.  Click here to check out general movement patterns established through this data.  Dolphin tagged and released ranged from 6″ to 55″ and a recent analysis shows that anglers voluntarily tag and release large fish.

Since 2002, 40% of all fish tagged and released have been larger than 20″, which is larger than the 20″ minimum size established for the South Atlantic Bight.  Furthermore, through angler participation in the DRP, tag deployments show that 22-24″ fish represent a commonly tagged size, suggesting that perhaps the minimum size could be raised and/or established where the regulation does not exist.  Fishing teams from all major tagging zones have contributed to tagging large dolphin to push the conservation of the species as well as increase the health of pelagic food webs.  Increasing or establishing a minimum size for dolphin will protect fish of spawning size before they are caught and also ensure fish reproduce many more times as they pack on a few more pounds to become filet-worthy fish.

This page is currently being further developed by Beyond Our Shores, Inc.  Check back soon.